A point and click story which involves a bit harder subject.

i'm a bit confused by the story in this game? i reached the ending i think... but i don't understand it. (i don't want to spoil it here by asking about it directly though)

We wanted it to be mainly how you self interpret it.

SPOILER of our idea of the story:

There where originally suppose to be stronger hints to the story by messages being  a lot stronger. Hopefully I was able to explain that well enough..

//Might remove this part later to not show spoilers.

Thank you for playing though! :)

oh okay! that totally makes sense. and despite getting a little confused, i really enjoyed playing your game :D the puzzles were very nice and i liked how they were based on the story of the room. great work!!

I very like the idea of the game and the performance was just as good, I'd love if you take a look at my games as well.

For those that feel a bit stuck in the game. :) 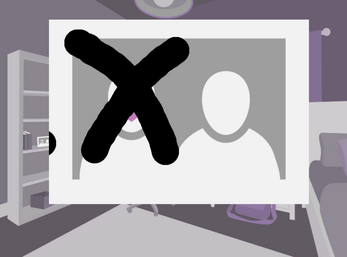 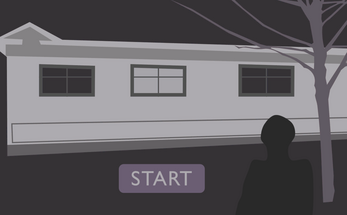